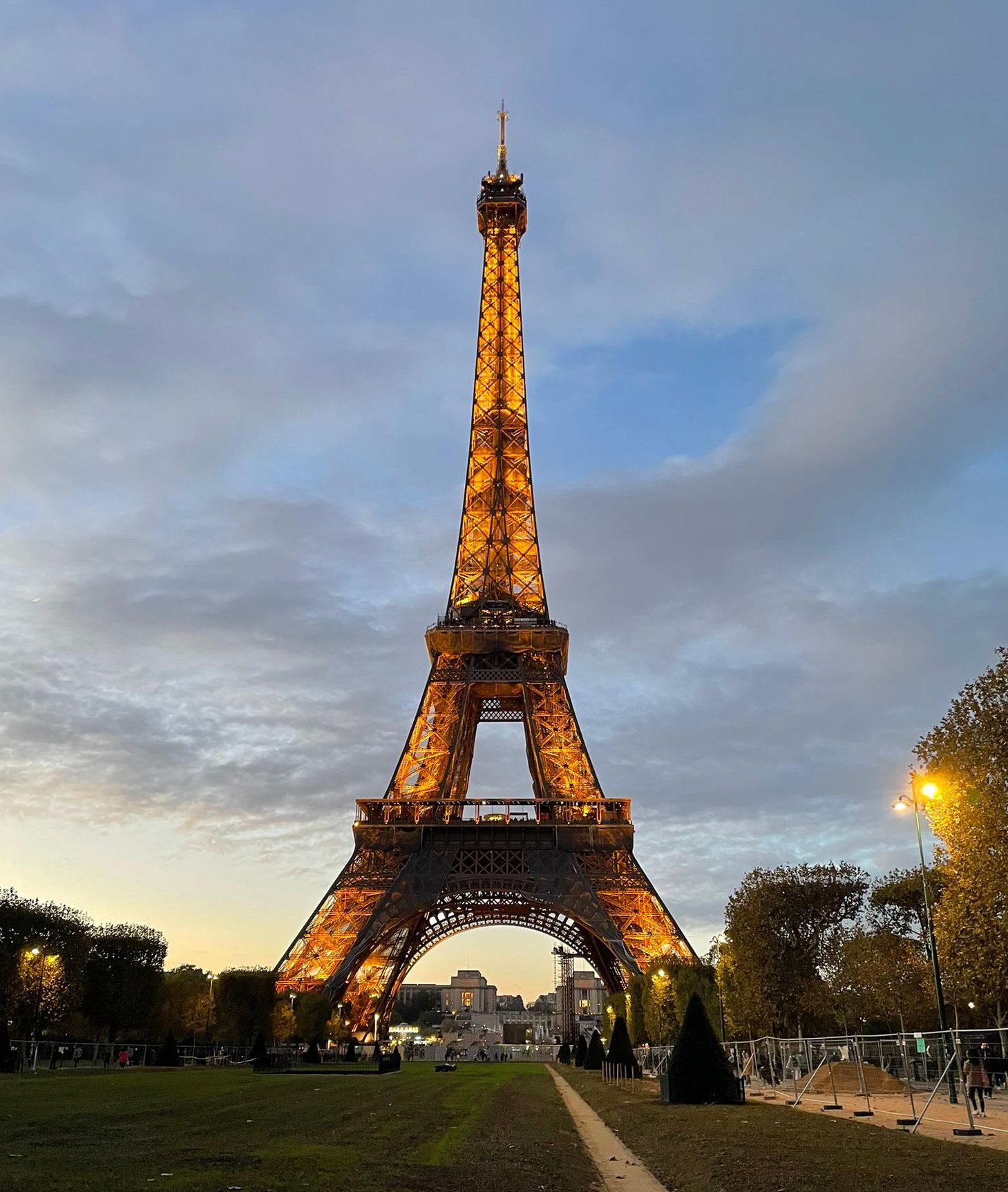 This November, my family and I went to Paris for two nights to celebrate my parents’ 30th marriage anniversary. We have chosen Paris because my mom has dreamed this travel since she’s married.

We try to spend very little, so we have chosen to fly with Ryanair from Bologna to Beauvais airport instead of classic Charles de Gaulle or Orly flying with Air France.

In total, each person has spent approx. 240 euros for fly, bus shuttle from and to Beauvais, hotel and airport parking. For a two-night vacation in Paris, it’s quite cheap.

My wife and me have brought with us our son, a newborn of three month. It was his first flight ever.

But, what to see in just two days in Paris? It’s the second biggest city in European continent.

Let’s start by saying that we stayed in a hotel near Pont de Neuilly metro station, the yellow one line. Metro line one is very convenient because there are these stations: Porte Maillot (Beauvais bus shuttle station), Champs Elysées and Palace Royal (Louvre).

At first day we didn’t have much time and energy to visit many places. So, we decided to only visit Notre-Dame and the Tour Eiffel.

For obvious reasons, the fire, Notre-Dame is not visitable now.

Walking along the sein river, we arrived in front of the Eiffel Tower. It’s simply beautiful.

The advice is to go there at sunset to fully enjoy it. From eighteen o’clock, every hour, it is illuminated by a light show. It’s very pleasant to watch.

At the second day, the first thing we visited was the Louvre Museum. It was a disaster.

First, my wife and me couldn’t believe to see people enter inside the museum with large suitcases without any security check other than a stupid old-style airport metal detector. What the fuck!

Our tickets, printed from the museum site, didn’t have the QR code. We were rejected and we had to go to ticket assistance to re-print tickets.

If you speak English in France, French will always answer you in French. Still, what the fuck!

Re-printed tickets and received the five euros audio guide, we started to visit the museum.

The museum is beautiful, but the Nintendo audio guide is real shit, it’s uncomfortable and not at all intuitive and easy to use.

From the museum it’s possible to walk up to Champs Elysées, it’s not very far and we also had a stroller to take with us.

The walk along the street was pleasant and at the end of the street there was the Arc de Triomphe. There was a lot of traffic on the way.

Remember to stop at Pierre Hermé to buy some Macarons, they are exquisite, and the Macarons box is a perfect souvenir from Paris.

Lastly, we went to the Galeries Lafayette to see the city from the terrace, it’s free.

Attention, you must search for “Galeries Lafayette Rooftop” on maps to find the right gallery with the terrace.

Ok but… why two bad days in Paris? Let’s begin…

Paris is a city completely family unfriendly if you have a stroller with you. Sidewalk ramps are rare to find, as rare as the subway stops’ elevators.

For example, our metro line one (the yellow one) has only two stops accessible for the disabled (with elevators). Escalators are also rare.

Most of the time we were forces to carry the stroller on our shoulders, in 2022 in a city like Paris it’s unacceptable.

The few elevators present are also used by people without problems or strollers with them. This generates absurd queues to make a single plan. Crazy.

Paris is absurdly expensive… 16 euros for a pack of 30 diapers, minimum 8 euros for a small beer, four euros for a bottle of water, wtf…

In France you earn annually 10 thousand euros more than in Italy (average), It’s true, but it does not justify this sharp difference in prices. In Rome, in Berlin, in Madrid, ecc… you don’t pay that much for diapers.

In conclusion, Paris is a beautiful historic city but the French, lack of kindness, absurd prices and architectural barriers make beauty take a back seat. 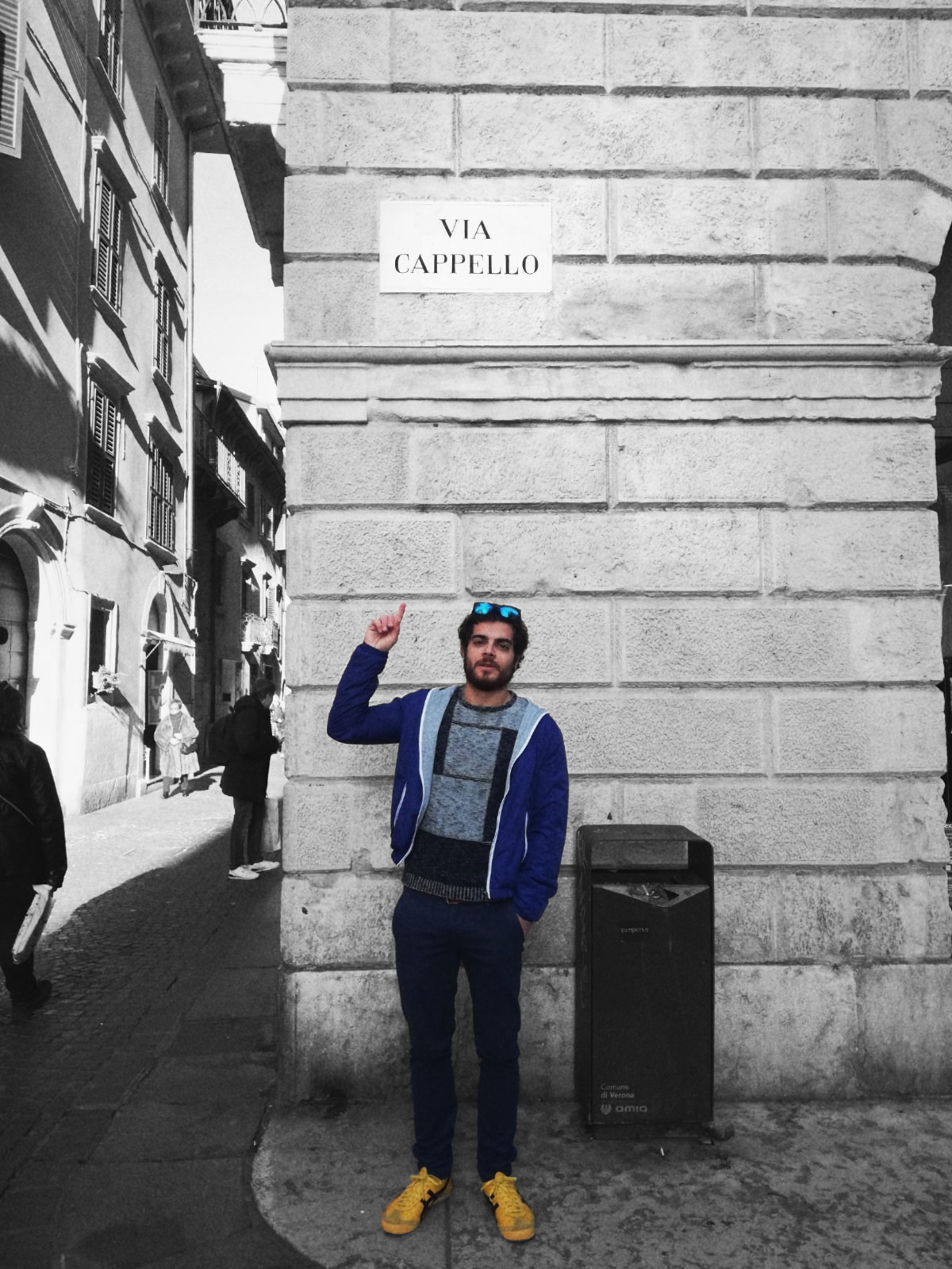